On July 28th I competed in the first ever Wing Racing Championship at the Virginia Commonwealth Games. I have to admit I did not plan on shooting much video at the event because I wanted to experience the race as a pilot first. When I showed up and realized there was not going to be a video crew covering the entire race I grabbed my camera and did not put it down. I was either flying or filming. This was too epic of a race not to film. I wanted and needed to document this. 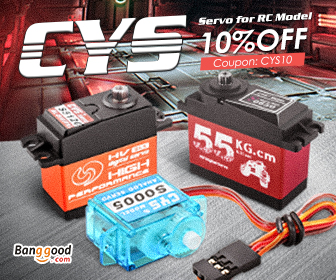